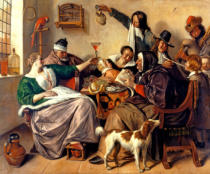 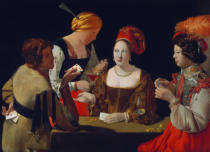 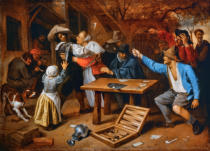 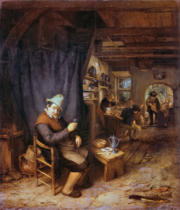 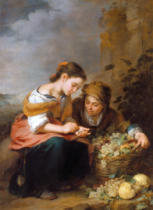 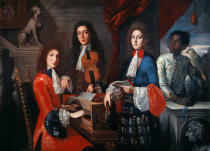 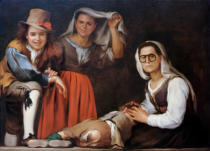 The Massacre of the Innocents
Peter Paul Rubens 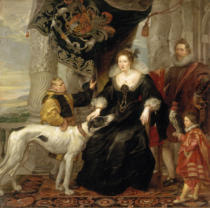 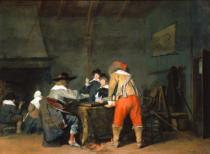 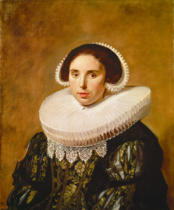 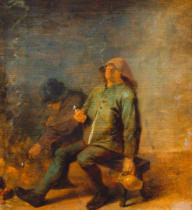 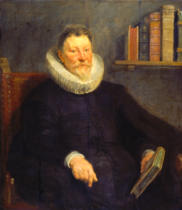 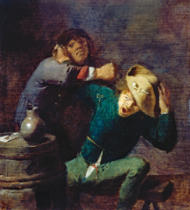 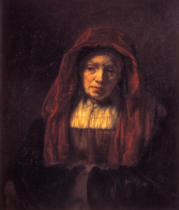 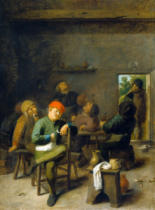 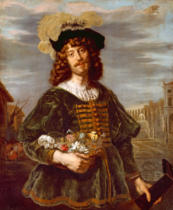 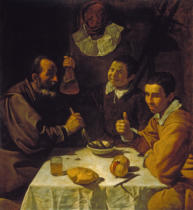 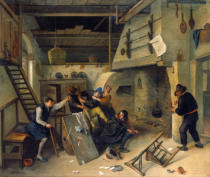 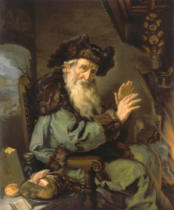 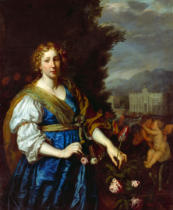 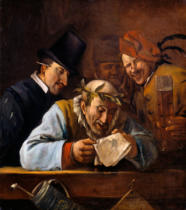 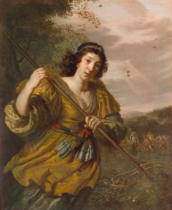 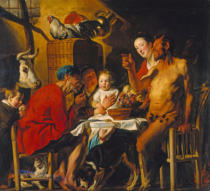 The Satyr and the Peasant II
Jacob Jordaens 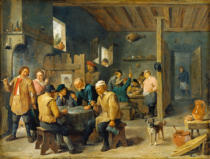 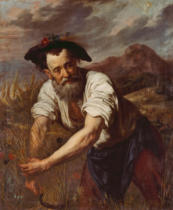 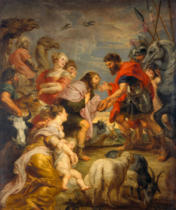 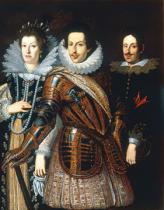 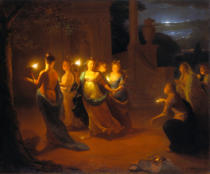 The art style that dominated in Europe in the seventeenth century. Although some features appear in Dutch art, the Baroque style was limited mainly to Catholic countries. It is a style in which painters, sculptors, and architects sought emotion, movement, and variety in their works.
This kind of painting was borne in the Netherlands of the 16th and 17th century. It portrays a group of persons not only aiming at the recognizable representation of these persons but also trying to present the relationship between them. A very popular motif became the family portrait representing the family mostly idyllic or representative.

Our canvas prints are handmade in our own workshop. Either the canvas print or the art print laminated on a canvas is stretched onto a quality keyless frame. Perfectly wedged and provided with a suspension, the canvas image can be hung directly. Optionally, we also offer each canvas picture framed, i.e. with floater frame. »Der Falschspieler mit dem Karo-Ass« of Georges de la Tour as a canvas image also beautifies your home.

We frame almost every picture. You can choose from many different frames. Passepartouts are just as much a part of your choice as are various options for surface protection. So »Der Streit beim Kartenspiel« of Jan Havicksz. Steen becomes a highlight for your living room or bedroom.

Spacefull art from Adriaen Jansz. van Ostade. This gives »Der zufriedene Zecher« a whole new look. The wallpapers are printed according to your information in the latex printing process on solid fleece material.