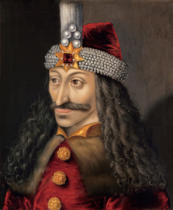 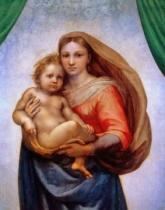 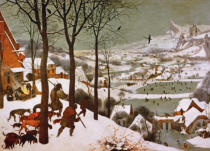 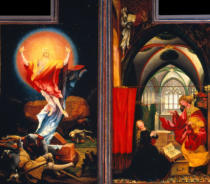 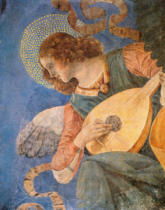 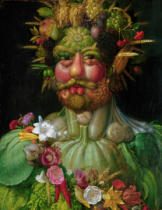 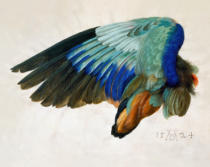 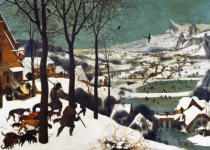 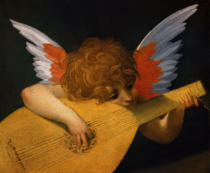 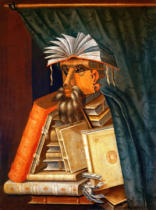 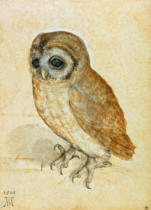 The Ascent to the Heavenly Paradise
Hieronymus Bosch 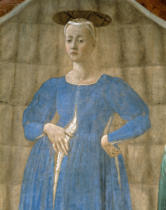 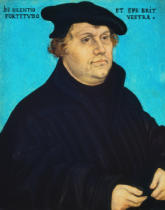 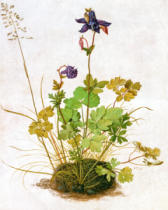 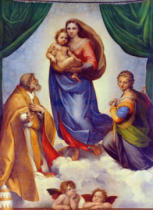 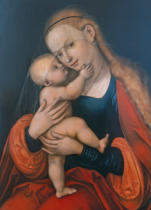 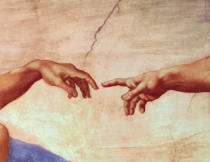 Hands of God and Adam, detail from The Creation of Adam, from the Sistine Ceiling, 1511
Michelangelo Buonarroti 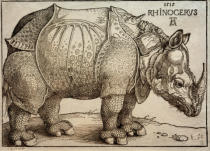 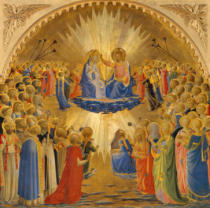 Coronation of the Virgin with Saints and Angels
Fra Angelico

The Creation of Adam
Michelangelo Buonarroti

Our canvas prints are handmade in our own workshop. Either the canvas print or the art print laminated on a canvas is stretched onto a quality keyless frame. Perfectly wedged and provided with a suspension, the canvas image can be hung directly. Optionally, we also offer each canvas picture framed, i.e. with floater frame. »The Birth of Venus, c.1485« of Sandro Botticelli as a canvas image also beautifies your home.

We frame almost every picture. You can choose from many different frames. Passepartouts are just as much a part of your choice as are various options for surface protection. So »Vlad Tepes (Dracula) / Portrait, C16th.« of AKG Anonymous becomes a highlight for your living room or bedroom.

Spacefull art from Raphael. This gives »The Sistine Madonna / detail« a whole new look. The wallpapers are printed according to your information in the latex printing process on solid fleece material.