Pictures
of Impressionism with Genre 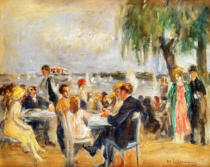 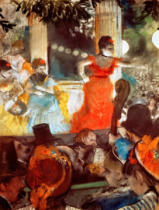 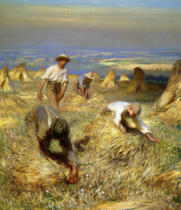 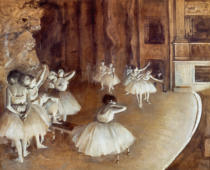 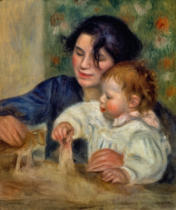 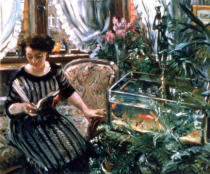 A Woman Reading near a Goldfish Tank
Lovis Corinth 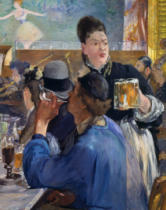 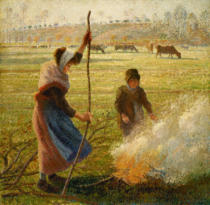 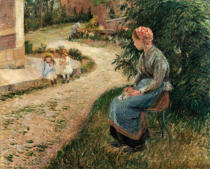 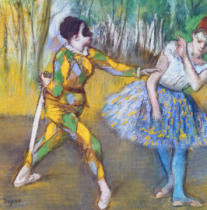 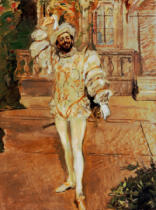 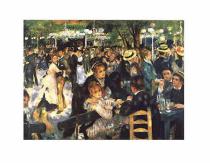 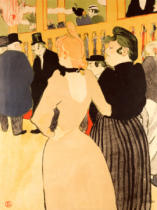 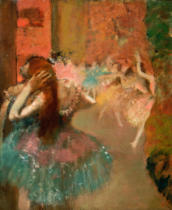 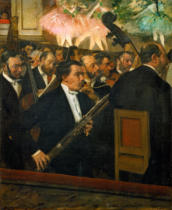 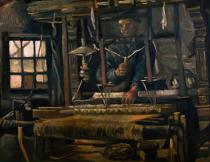 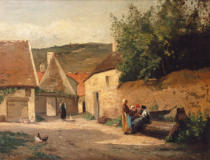 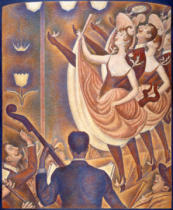 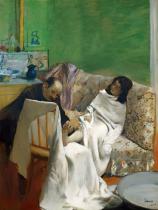 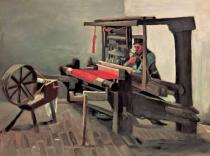 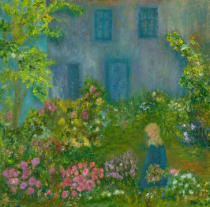 French art movement of the late 19th century that, inspired by scientific knowledges about the physical compositions of colours, tried to render them in an exact as possible way. To this purpose the impressionists went into nature (plein-air-painting), to catch their subjects as they were. The surrounding light conditions let contours blur and the visual impression prevails (Atomization of the objective world).
Genre paintings in the closer sense depict everyday scenes of rural, bourgeois or courtly life. Here the term Genre is extended to all areas of human life. The early Genre paintings represent their motifs realistically, however oftentimes the image contents are to be understood as allegories, sometimes even as moralising artworks either praising idylls or denouncing human misconduct. Later in the 19th century the realistic component was brought again to the fore.

We deliver exclusively art prints from well-known art publishers in brilliant quality, such as the art print »Der Tanz in Moulin de la Galette« from Pierre Auguste Renoir. Classic art prints are normally produced by offset or screen printing. In this case, often also spot colours and embossments are used.

Our canvas prints are handmade in our own workshop. Either the canvas print or the art print laminated on a canvas is stretched onto a quality keyless frame. Perfectly wedged and provided with a suspension, the canvas image can be hung directly. Optionally, we also offer each canvas picture framed, i.e. with floater frame. »Ballet Scene« of Edgar Degas as a canvas image also beautifies your home.

We frame almost every picture. You can choose from many different frames. Passepartouts are just as much a part of your choice as are various options for surface protection. So »Ballet rehearsal on stage« of Edgar Degas becomes a highlight for your living room or bedroom.

Spacefull art from Sir George Clausen. This gives »Das Binden der Garben« a whole new look. The wallpapers are printed according to your information in the latex printing process on solid fleece material.