Pictures
of Impressionism with Animals

The Luncheon of the Boating Party, 1881
Pierre Auguste Renoir 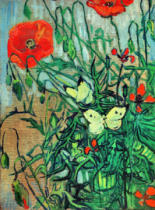 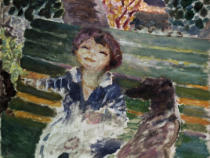 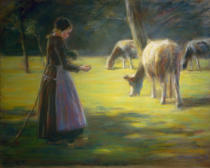 Spinning shepherdess on pasture - In The Sunshine
Max Liebermann 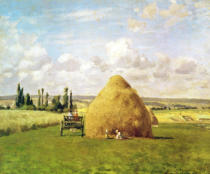 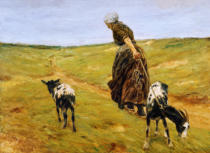 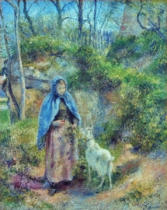 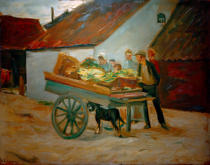 The red-chequered Tablecloth or The Dog’s Dinner
Pierre Bonnard 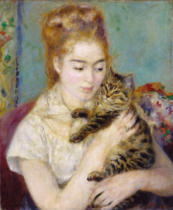 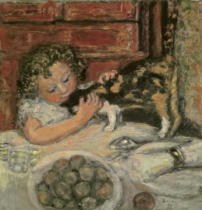 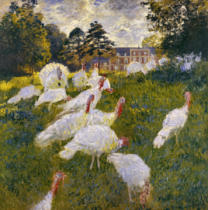 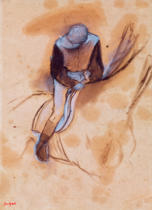 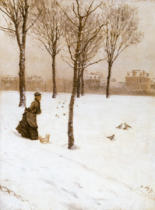 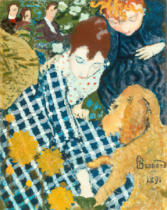 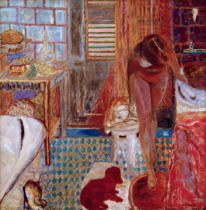 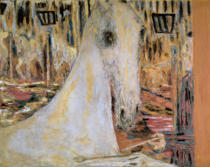 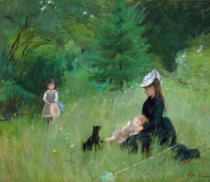 In a Park
Berthe Morisot 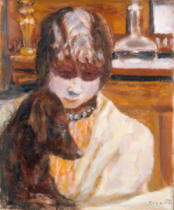 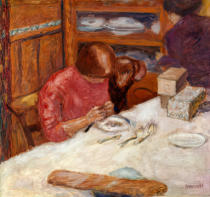 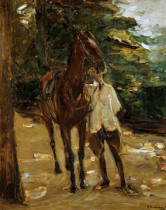 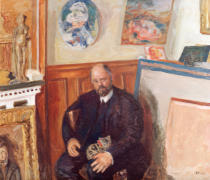 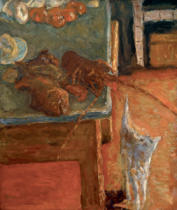 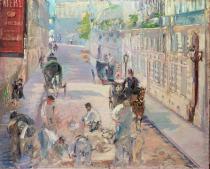 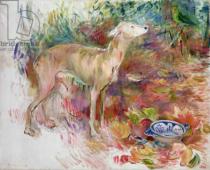 French art movement of the late 19th century that, inspired by scientific knowledges about the physical compositions of colours, tried to render them in an exact as possible way. To this purpose the impressionists went into nature (plein-air-painting), to catch their subjects as they were. The surrounding light conditions let contours blur and the visual impression prevails (Atomization of the objective world).
Animal representations are among the oldest motifs of human painting (as we find them in prehistoric cave painting) as well as of fine art.They inform us about the relation between man and animal in their time. However, pure animal images, where animals are not only symbolical attributes of the persons depicted, are a rather young development. In ancient times and in the Middle ages animals referred mostly to certain qualities of the depicted persons or they symbolized gods. In the Renaissance perception and representation of animals changed. A first high point of the representation of animals was the Dutch animal genre painting of the 17th century. In modern times it was the expressionist Franz Marc who created a great number of animal pictures.

Our canvas prints are handmade in our own workshop. Either the canvas print or the art print laminated on a canvas is stretched onto a quality keyless frame. Perfectly wedged and provided with a suspension, the canvas image can be hung directly. Optionally, we also offer each canvas picture framed, i.e. with floater frame. »Butterflies and Poppies« of Vincent van Gogh as a canvas image also beautifies your home.

We frame almost every picture. You can choose from many different frames. Passepartouts are just as much a part of your choice as are various options for surface protection. So »Mann und Frau« of Pierre Bonnard becomes a highlight for your living room or bedroom.

Spacefull art from Pierre Bonnard. This gives »Little Girl with Dog« a whole new look. The wallpapers are printed according to your information in the latex printing process on solid fleece material.