Pictures
of Antiques with Portrait 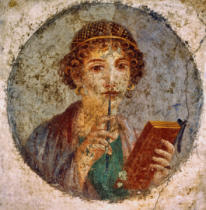 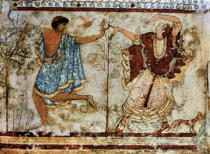 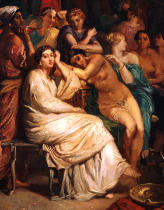 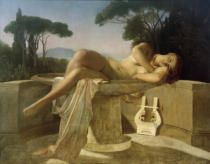 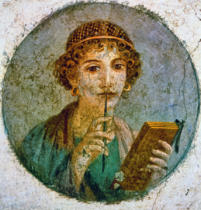 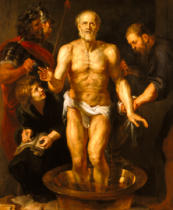 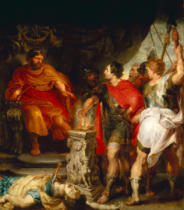 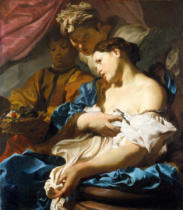 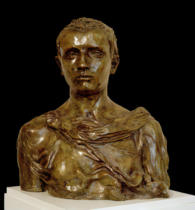 My sixteenyearold brother Paul as a Roman
Camille Claudel 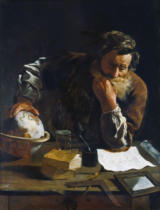 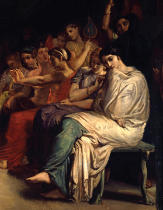 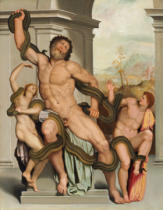 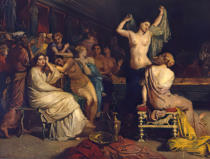 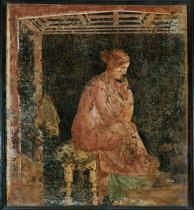 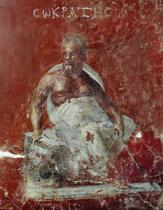 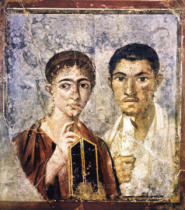 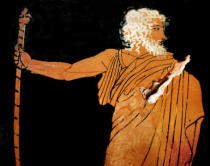 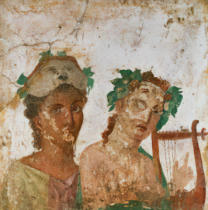 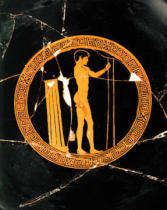 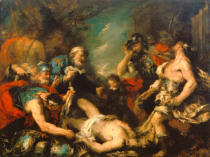 Alexander the Great before the Corpse of Darius III, 330 BC
Francesco Guardi 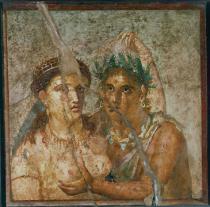 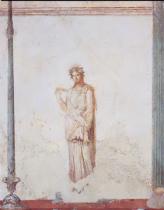 Greek, roman, and egyptian arts in the period up to the fifth post christian century. Its pictures are known to us especially by wall, floor, and ceiling painitings as well as by pictures on commodities as vases or coffins and of course by numberless sculptures.
The portrait emphasizes the individual features (of a certain person) or the typical features (the depicted person as representative of his class or estate). At the beginning of the portrait painting there was the whole figure, then the restriction to the upper half of the person followed (half-figure) and finally to the face (bust portrait). Profile and front view are the common forms of presentation. Until the 14th century the individual effigy was of less importance – portraits were symbols of an office or an estate represented by the depicted person. The emphasis on the true physiognomic composition of a face, thus the “discovery of the individual” in fine arts is due to Renaissance.

Our canvas prints are handmade in our own workshop. Either the canvas print or the art print laminated on a canvas is stretched onto a quality keyless frame. Perfectly wedged and provided with a suspension, the canvas image can be hung directly. Optionally, we also offer each canvas picture framed, i.e. with floater frame. »Young girl/Roman wall-painting/4th-c.BC.« of AKG Anonymous as a canvas image also beautifies your home.

We frame almost every picture. You can choose from many different frames. Passepartouts are just as much a part of your choice as are various options for surface protection. So »Iphigeneia« of Anselm Feuerbach becomes a highlight for your living room or bedroom.

Spacefull art from Lord Frederick Leighton. This gives »Nausikaa« a whole new look. The wallpapers are printed according to your information in the latex printing process on solid fleece material.