Pictures
of Antiques with Nudes 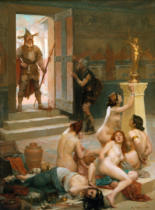 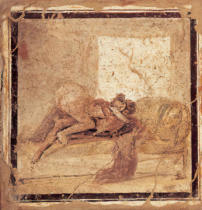 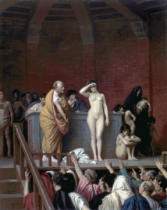 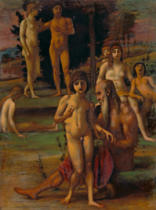 Phryne at the feast of Poseidon in Eleusis
Hendrik Siemiradzki 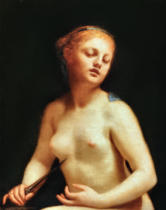 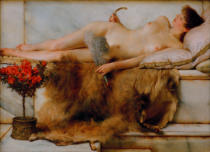 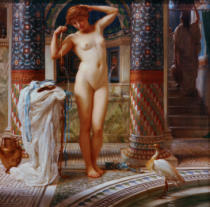 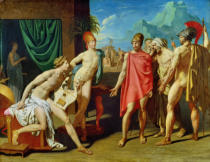 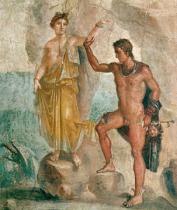 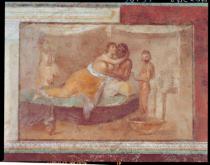 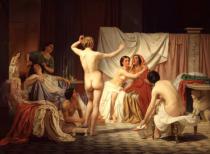 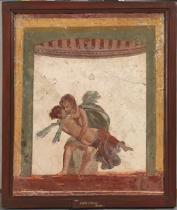 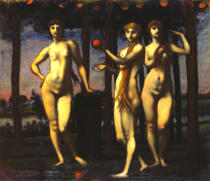 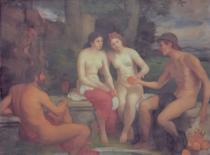 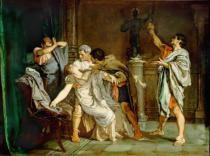 Greek, roman, and egyptian arts in the period up to the fifth post christian century. Its pictures are known to us especially by wall, floor, and ceiling painitings as well as by pictures on commodities as vases or coffins and of course by numberless sculptures.
This designates every representation of the nude human body. Since prehistoric time, humans, both male and female, have been depicted in all states of dress, including all states of undress. Nudity in all styles has been and continues to be found in art. The artistic interest focuses on the realistic representation of the correct human anatomy as well as the representation of the body in movement.

We deliver exclusively art prints from well-known art publishers in brilliant quality, such as the art print »Eternal Glory« from Talantbek Chekirov. Classic art prints are normally produced by offset or screen printing. In this case, often also spot colours and embossments are used.

Our canvas prints are handmade in our own workshop. Either the canvas print or the art print laminated on a canvas is stretched onto a quality keyless frame. Perfectly wedged and provided with a suspension, the canvas image can be hung directly. Optionally, we also offer each canvas picture framed, i.e. with floater frame. »Socrates finds Alkibiades with the hetaerae« of Hendrik Siemiradzki as a canvas image also beautifies your home.

We frame almost every picture. You can choose from many different frames. Passepartouts are just as much a part of your choice as are various options for surface protection. So »Venus« of Lucas Cranach der Ältere becomes a highlight for your living room or bedroom.

Spacefull art from Sir Lawrence Alma-Tadema. This gives »A favourite custom« a whole new look. The wallpapers are printed according to your information in the latex printing process on solid fleece material.