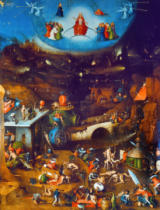 The Passion of Christ
Hans Memling 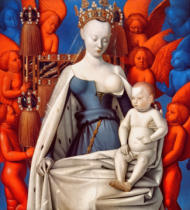 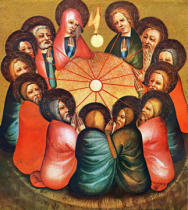 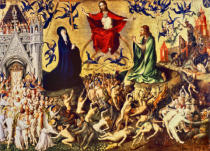 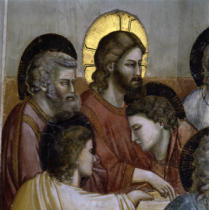 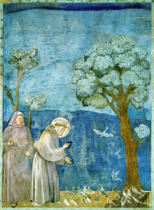 Altar of St.Petri Hamburg (Grabower Altar), around 1380. creation of the animals
Master Bertram of Minden 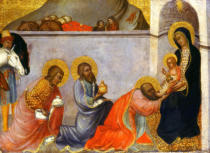 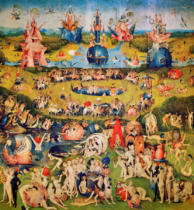 The Garden of Earthly Delights, Centre panel of the triptych
Hieronymus Bosch 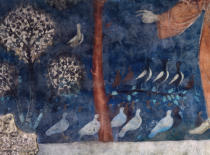 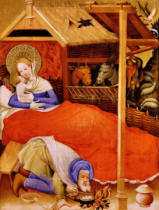 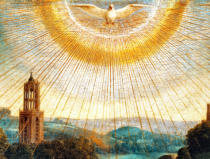 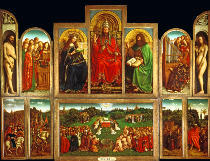 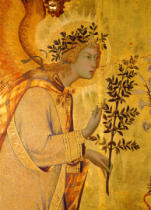 View of the town of Nuremberg
Hartmann Schedel 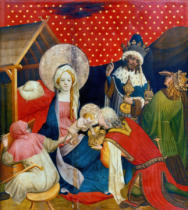 The Adoration of the Magi, Tablet of the altar of St. Thomas
Meister Francke 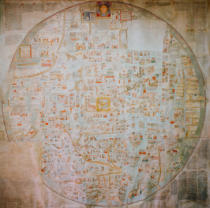 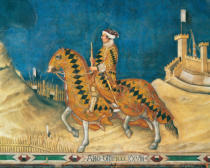 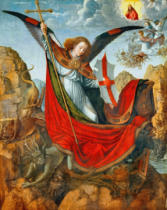 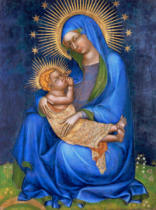 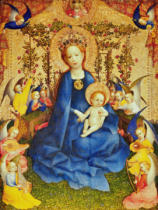 The Virgin in the rosebower
Stephan Lochner 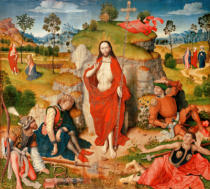 The Garden of Earthly Delights, right side wing of the triptych: Hell
Hieronymus Bosch

Gothic designates an epoch of painting and architecture from the 12th until the 16th century. Mostly religious motifs are depicted but also secular motifs as scenes from court life can be found. Among the great names of gothic are Hieronymus Bosch, Giotto, and Matthias Grünewald, who created the paintings of the Isenheim Altar.

Our canvas prints are handmade in our own workshop. Either the canvas print or the art print laminated on a canvas is stretched onto a quality keyless frame. Perfectly wedged and provided with a suspension, the canvas image can be hung directly. Optionally, we also offer each canvas picture framed, i.e. with floater frame. »The Passion of Christ« of Hans Memling as a canvas image also beautifies your home.

We frame almost every picture. You can choose from many different frames. Passepartouts are just as much a part of your choice as are various options for surface protection. So »Salus Populi Romani« of 13. Jahrhundert becomes a highlight for your living room or bedroom.

The glass pictures we offer are printed using the UV printing process. Polished edges, scratch-resistant surface, safety glass and floating suspension create a modern ambience in your home. So the glass image »Pentecost« of Westfälischer Meister is guaranteed to impress you and every visitor.

Spacefull art from Jean Fouquet. This gives »Jean Fouquet / Madonna and Child« a whole new look. The wallpapers are printed according to your information in the latex printing process on solid fleece material.