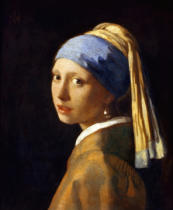 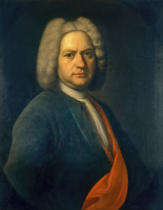 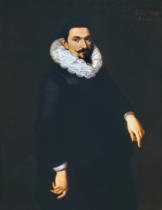 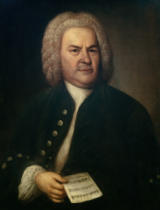 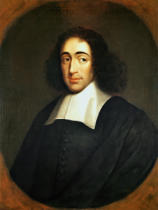 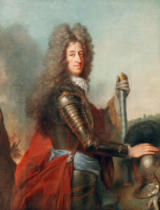 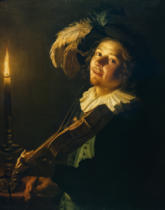 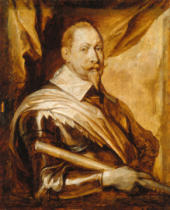 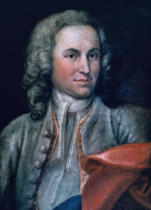 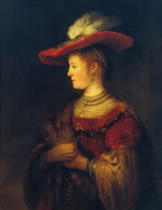 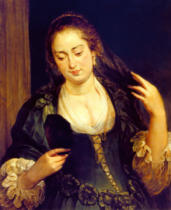 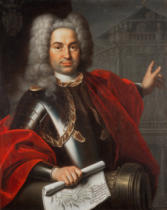 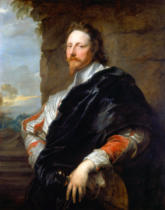 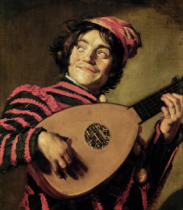 Young Musician with Lute, looking to the left
Frans Hals 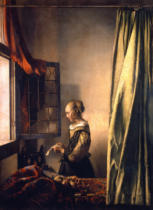 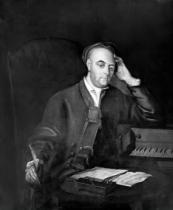 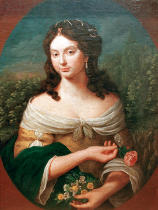 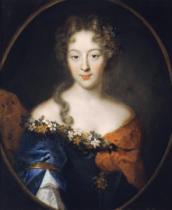 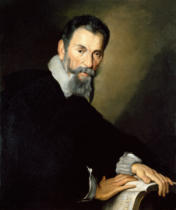 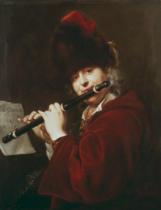 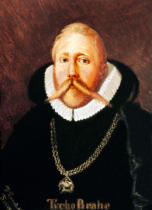 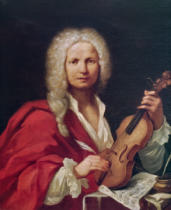 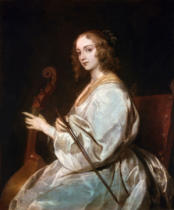 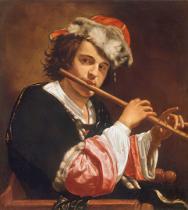 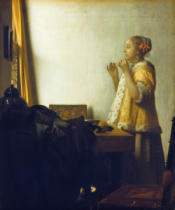 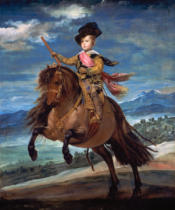 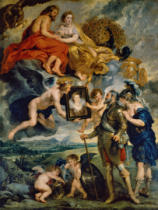 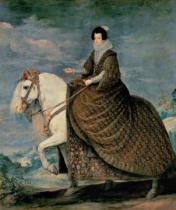 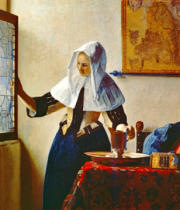 The art style that dominated in Europe in the seventeenth century. Although some features appear in Dutch art, the Baroque style was limited mainly to Catholic countries. It is a style in which painters, sculptors, and architects sought emotion, movement, and variety in their works.
The portrait emphasizes the individual features (of a certain person) or the typical features (the depicted person as representative of his class or estate). At the beginning of the portrait painting there was the whole figure, then the restriction to the upper half of the person followed (half-figure) and finally to the face (bust portrait). Profile and front view are the common forms of presentation. Until the 14th century the individual effigy was of less importance – portraits were symbols of an office or an estate represented by the depicted person. The emphasis on the true physiognomic composition of a face, thus the “discovery of the individual” in fine arts is due to Renaissance.

Our canvas prints are handmade in our own workshop. Either the canvas print or the art print laminated on a canvas is stretched onto a quality keyless frame. Perfectly wedged and provided with a suspension, the canvas image can be hung directly. Optionally, we also offer each canvas picture framed, i.e. with floater frame. »Heinrich Schuetz / ptg. Leipzig« of AKG Anonymous as a canvas image also beautifies your home.

We frame almost every picture. You can choose from many different frames. Passepartouts are just as much a part of your choice as are various options for surface protection. So »Bach, J.S./ Painting / Ihle / c.1720« of Johann Jakob Ihle becomes a highlight for your living room or bedroom.

Spacefull art from Cornelis Van der Vort. This gives »Porträt eines Mannes« a whole new look. The wallpapers are printed according to your information in the latex printing process on solid fleece material.